Retrospectives an are important part of effective Agile practice. Many teams who are new to Agile may well have been taught the theory behind retrospectives, but putting them into practice can be an entirely different matter. Successful facilitation of any Agile technique is dependent on a firm foundation of knowledge and coaching.  Let's first go over some basics before jumping into fun retrospective games. A large element of Agile is the focus on continuous improvement. By continually striving to find more efficient and effective ways of working, teams can work at a faster velocity and produce better results. Retrospectives are one tool which support a culture of continuous improvement.

What is a retrospective?

Who facilitates the retrospective?

Retrospectives are almost always facilitated by the team’s Scrum Master. Some Scrum Master’s feel that this can put them in an awkward position, as they are also a part of the team. However, by remaining impartial and objective, it is entirely possible for the Scrum Master to facilitate and serve the best interests of the team during the retrospective meeting.

How do we know what to discuss? What format should the meeting take?

The techniques vary quite widely, and so knowledge of each is essential to be able to choose the correct one for each individual retrospective. Let’s take a quick look at two of the most commonly used retrospective techniques.

One of the easiest ways of assessing the newly-completed sprint is by asking questions to the team, who should feel confident to voice their opinions. Typical questions include:

As well as asking ‘what’, it is also necessary to identify ‘why’.

The answers to these questions should help teams to be able to fully assess the success of the sprint, and establish what working practices need to change in order to improve.

A strength-based retrospective focuses on using the strengths that the team already possess to solve the problems encountered during the iteration. A strength-based retrospective is particularly useful when the impediments identified during the sprint would ordinarily require the team to learn new skills. By establishing how existing skills and knowledge can be used to combat the problem, the team can save valuable time that would have otherwise been spent on training and learning. This can be vital if your team is working on a project that is particularly time-sensitive, such as the race to market.

What happens once actions have been agreed?

Once your team has decided what actions need to be taken to improve the next sprint, these then need to be made visible. The easiest way of doing this is by putting them on the team planning board. User stories can then be used to plan and track bigger improvements.

Is there anything else we need to be aware of when facilitating a retrospective?

Team culture plays a tremendous part of the successful facilitation and outcome of a retrospective. This is because the retrospective will only achieve its purpose – to be a positive and effective event where people learn from one another and find solutions to improve their way of working - if team members are open, honest and respectful. The entire event relies on individuals within the team feeling confident enough to voice their opinion, regardless of what it may be. To ensure that the retrospective is effective, facilitators should focus on:

The facilitator should also strive to serve the team rather than lead it based on his or her own opinions of how the previous sprint went.

Now that we're done with the basics, let's jump to some fun games that can help you keep your team engaged and looking forward to participating in the retrospective. Retrospective games are used as a way to help the team open up and learn from their mistakes. But don't get fooled into thinking all games are alike. Make sure the game you choose has a purpose and goes beyond a theme. Themes are a great way to start, but after a while become boring. Make sure to change up ever so often whatever game or theme you decide to choose. I have two  favorite sources for retrospective games. Fun Retrospectives Tastycupcakes Game Storming With this said, there is only one problem I usually have in using some of these games.  Did you guess?  Time. Many of these games tend to take longer than what I need. So, I look for games that I can execute within 15 minutes or less to allow for the retrospective to emerge. If you know your team well you'll know what game is best for your team. If you have a team who haven't worked together and is very new to retrospectives, you may want to start with an ice breaker.

Retrospective games for your teams...

The hero’s journey is a futurespective activity to help describe a story a team is pursuing. I haven't tried this one, but it sounds fun. If any of you have tried this one let me know. Lego Retrospective I found this one a while back on Luis Goncalves' site posted by a guest. I found it was a fun experience for my teams.  Lego has their own serious play brand, although pricey it is a great way to teach and help teams open up. May the force be with you retrospective game This one is great, but I am biased. I am a big believer in the values teams should uphold (respect, courage, openness, commitment and focus). The Constellation Game A great starter or ice breaker for new teams. With successful facilitation, retrospective games will allow your team to continually improve the way that they work, helping them to stay on task and deliver on time, every time. If you want more ideas, check out "11 Ideas to Spice Your Retrospective". As always experiment and learn what works best with your teams. Now it's your turn. What retrospective games do you use?

Get "gelling" for your next retrospective, a fun survival game to get your teams talking. Download it now.

About our guest writer 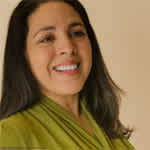 I am an Agile coach with a passion to help teams to collaborate, strategize, cooperate and to deliver solutions that are in direct support of strategic initiatives. An agile transition is all about people and interactions and that is my concentration. I apply gamification, and proven techniques to motivate teams. Through these techniques I support teams to drive specific behaviors that contribute towards more effective, productive and harmonious working relationships regardless of the methodology or framework used. 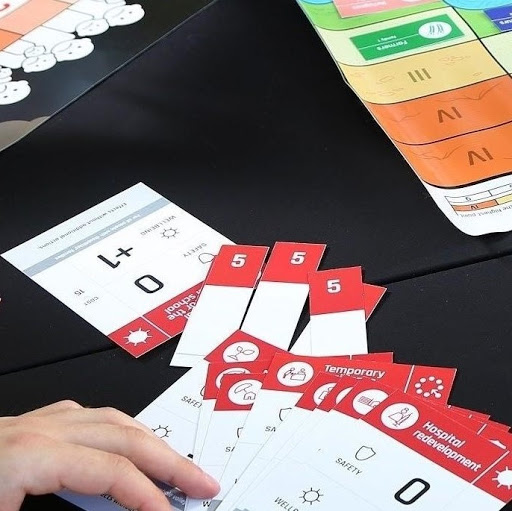 When it comes to playing games, many people associate it with entertainment, fun and leisure time. But games have the potential for much more - besides supporting learning process and effect. 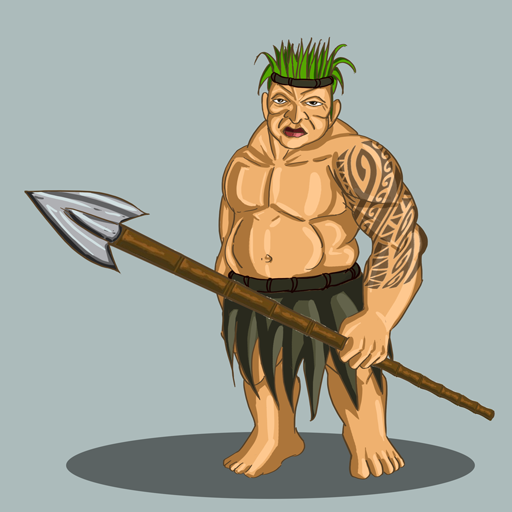 Serious Games In The Work Place

Serious games are a games designed with an educational purpose. They aren't intended solely for amusement or entertainment. Serious Games use game based learning techniques to teach skills 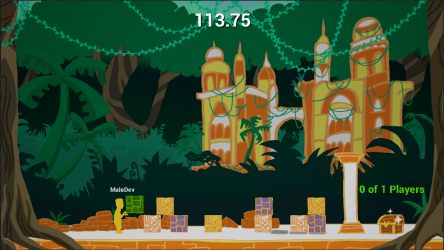 Make change happen with gamification. Games and play are used as a method of learning and developing skills. It is a tried and tested method, and one that is used in most schools today. 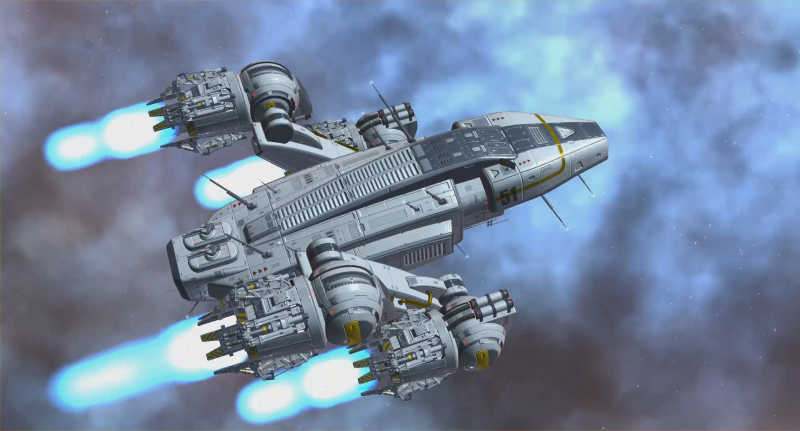 One of the most natural ways of learning is through play which is why kindergartens focus almost solely on play-based activities for children to develop their understanding of the world around them. 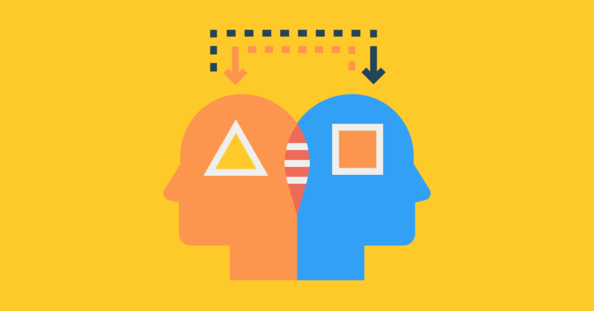 Agile is a big topic today, and I am sure your organization already has heard of the movement. It is a topic close to my heart. 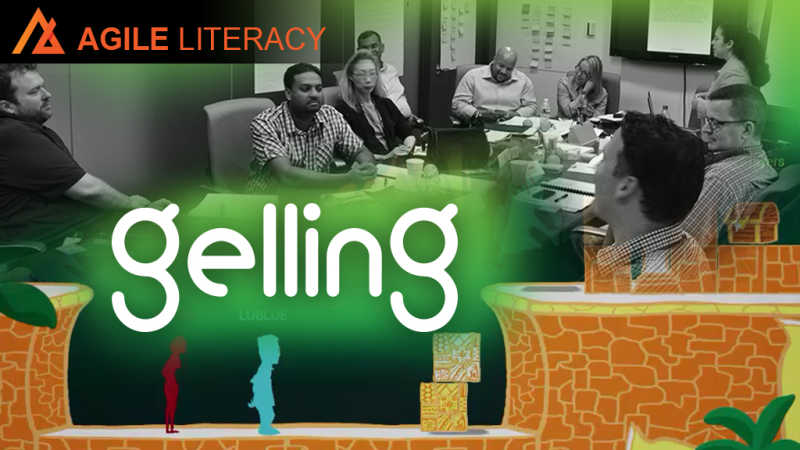 One of the biggest challenges faced by distributed teams is the one of team bonding. When your teams are co-located finding opportunities for them to get to know one another is relatively straightforward. 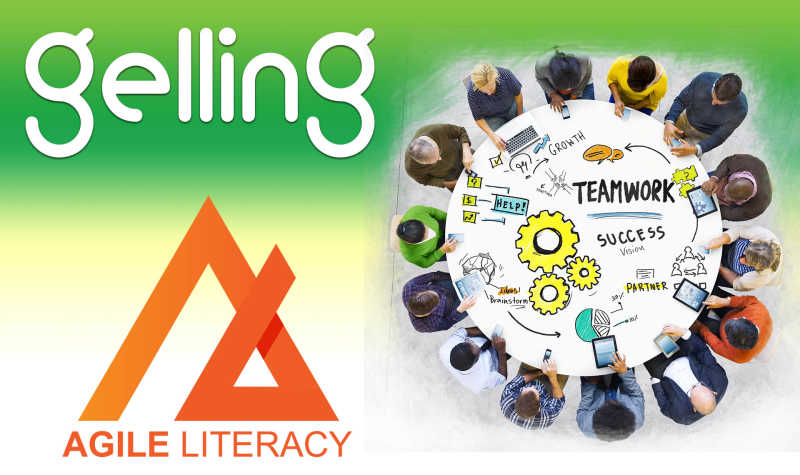 Have you used agile learning games and play as a method of learning and of developing teams?

Teamwork is essential to creating and delivering great products, but it takes time for teams to become effective and productive. 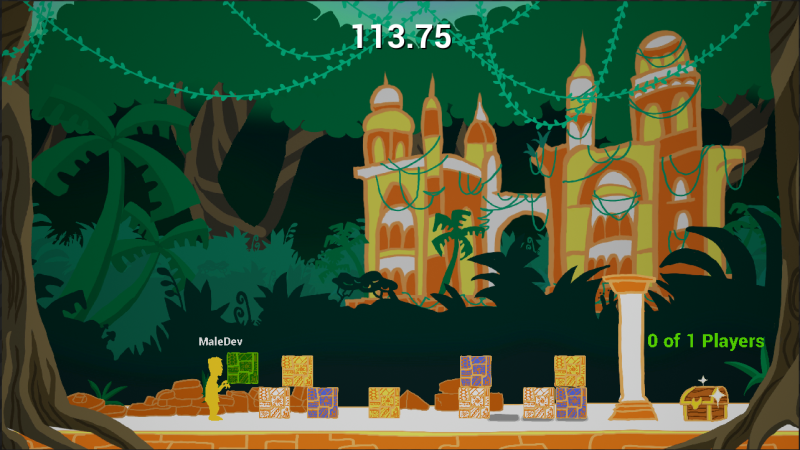 How ‘fun’ motivates and helps innovation It doesn’t matter what market you are in; all businesses want to be more innovative